Northwest Heritage Resident John Grade begins his Centrum residency with a special glimpse into the large-scale and immersive projects that have touched and drawn from some of the most remote parts of the world. He will speak to his most recent projects which draw inspiration from mountains in Nevada’s Great Basin, highland forests in Guatemala and changing landforms above the Arctic Circle. Beginning a series investigating natural disasters, upcoming sculptures will relate directly to forest fires, windstorms and earthquakes. Inspired by changing geological and biological forms and systems in the natural world, John works with his studio team of twenty assistants to sculpt immersive large-scale, site-specific installations. Kinetics, impermanence and chance are often central to the work. John will address the unique role that his studio assistants have in his work and in his current Centrum residency. 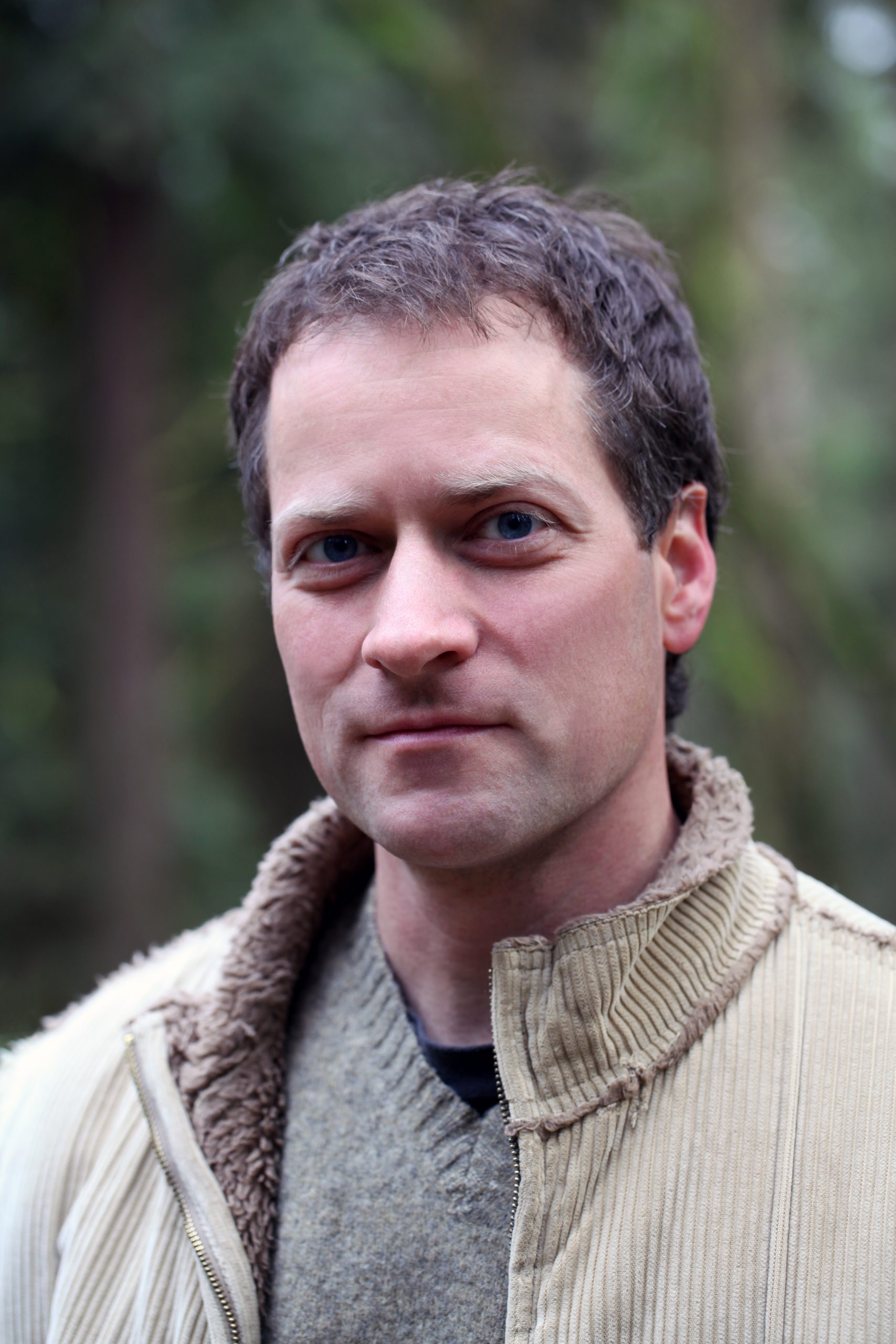 John is the recipient of the 2010 Metcalf Award from the American Academy of Arts and Letters (NY), a Tiffany Foundation Award (NY), three Andy Warhol Foundation Grant Awards (NY), two Pollock-Krasner Foundation Grants (NY), the 2011 Arlene Schnitzer Prize from the Portland Art Museum (OR), and the 2013 Arts Innovator Award from Artist Trust (WA).

Recent and upcoming project venues include the Smithsonian Museum of American Art in Washington DC., the World Economic Forum in Davos, Switzerland, the Arte Sella Sculpture Park in Trento, Italy, The Seattle Art Museum, the Seattle Tacoma International Airport, the US embassy in Guatemala City, and the Anchorage Museum in Alaska. In 2019 the Anchorage Museum and Hirmer (Germany) published “Reclaimed”, a large format 300-page survey of Grade’s work with essays, an interview and hundreds of color photos of past projects.

This program is made possible through a National Endowment for the Arts “Our Town” grant and is presented by Centrum in partnership with  the Fort Worden Public Development Authority (PDA), Jefferson Historical Society and Museum, and the Port Townsend School of Woodworking.